What is organic and how do we do it?

Organic farming is a way of producing food that respects natural life cycles. It minimizes the human impact on the environment and operates as naturally as possible, in accordance with objectives and principles including the following:

-Crops are rotated so that on-site resources are used efficiently
-Chemical pesticides, synthetic fertilizers, antibiotics and other substances are severely restricted
-Genetically modified organisms (GMOs) are banned
-On-site resources are put to good use, such as manure for fertilizer or feed produced on the farm
-Disease-resistant plant and animal species adapted to the local environment are used
-Livestock are raised in a free-range, open-air environment and are fed on organic fodder
-Animal husbandry practices are tailored to the various livestock species

Organic products range from fresh fruits and vegetables straight from the farm to cheeses aged over several years. Sales channels are equally diverse and can range from local organic markets, to organic shops, roadside stalls in the countryside, the farm where the food was produced, supermarkets, online ordering of organic boxes, restaurants, catering firms and cafeterias.

How does a farmer go about converting land to organic status?

To diversify into organic food, farms need to undertake fundamental changes in their farming, production and processing practices. Organic farming strictly limits the use of artificial chemical fertilizers and pesticides. Farms must use natural methods of pest control, as well as crop rotation to keep soil healthy. It can take up to three years to become certified as an organic producer according to EC organic food and farming regulations. Most of Al Yasmin’s Farms have entered their third year of certification.

Organic certification is granted to the land. This means that certified organic farms have the flexibility to plant and grow various produce. The production of organic seed starts with certified seed (C1) which comes from conventional agriculture but is untreated. This will be grown organically, and the harvest will be sold as organic seed (C2).

How long does it take to convert crops to organic?

-Three years for established orchards of perennial soft, top and vine fruits, e.g. apples, pears, cherries and grapes
-12 months for grass intended for animal and poultry grazing, provided that you have not applied any banned products to the soil over the previous 12 months
-Two years for land intended for ruminant grazing and annual crops, e.g. vegetables, grassland and cereals

Organic food doesn’t always cost more. Some items may cost the same or even less than their conventional counterparts. And, as the demand for organics continues to grow, the cost will continue to come down. When the cost is higher, consider these facts:

-Organic farming is more labor and management intensive.
-Organic farms are usually smaller than conventional farms and so do not benefit from the economies of scale that larger growers get.

The organic logo guarantees that:

-The production respects nature.
-The products are produced in a sustainable way.
-The operators of organic production are controlled once per year by control bodies or control authorities to ensure that they respect all organic rules and all health and consumer protection rules.
-Farm animals are freely grazing in the open-air and they are treated according to enhanced animal welfare conditions.
-Genetically modified organisms are not allowed in organic agriculture.
-For food, there are strict limitations to the use of chemical pesticides and fertilizers, antibiotics
-Organic agriculture strictly limits the use of food additives and processing aids and other inputs.
-Most of the inputs for farm production come from the farm itself using local resources and local knowledge.
-Each and every time you buy an organic product from your supermarket or a restaurant, you can be sure they were produced according to strict rules aimed at respecting the environment and animal welfare. 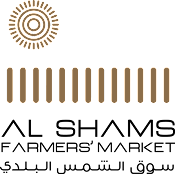 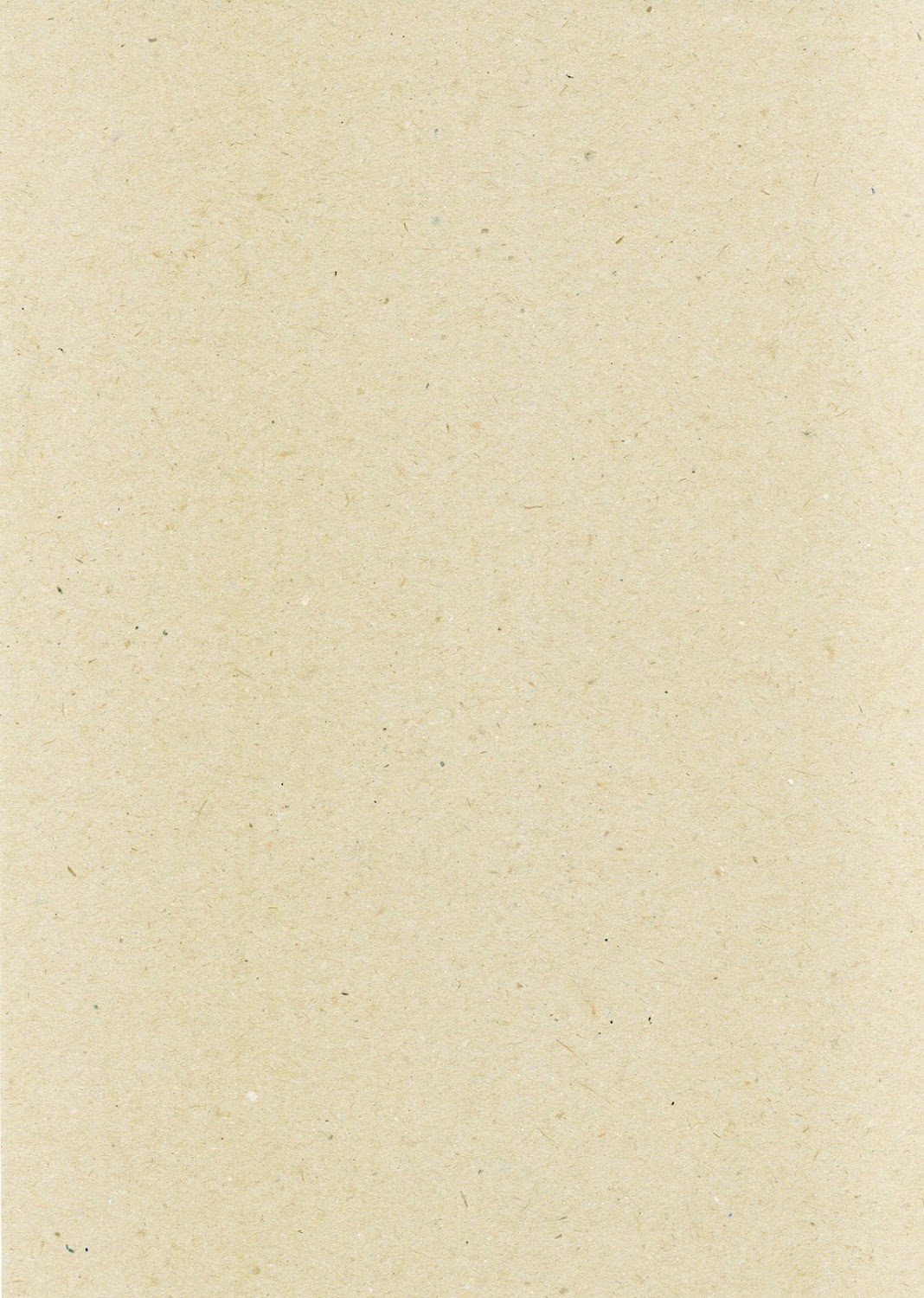